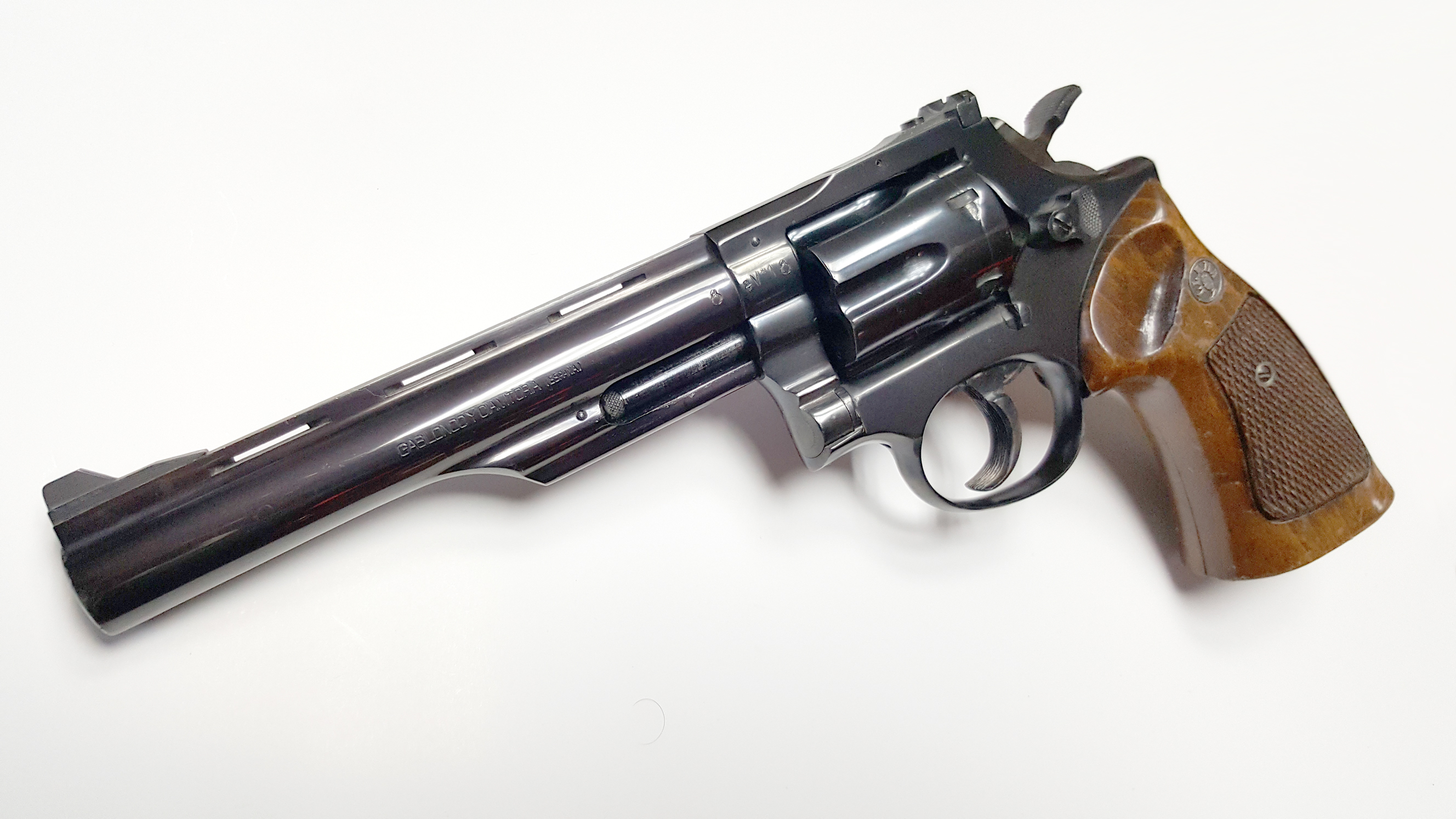 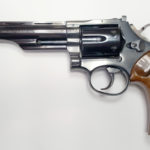 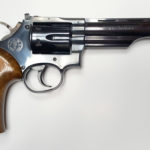 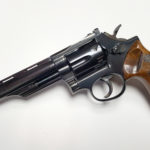 This gun is in good used condition. It is mechanically good and functional.
Its blued finish is still good with only very slight signs of wear.
The original wooden grips are a little dented and scratched.

This firearm is suitable for home self defense, but is too large for ever day carry.

This firearm is also suitable for hunting due to its powerful cartridge and long barrel.