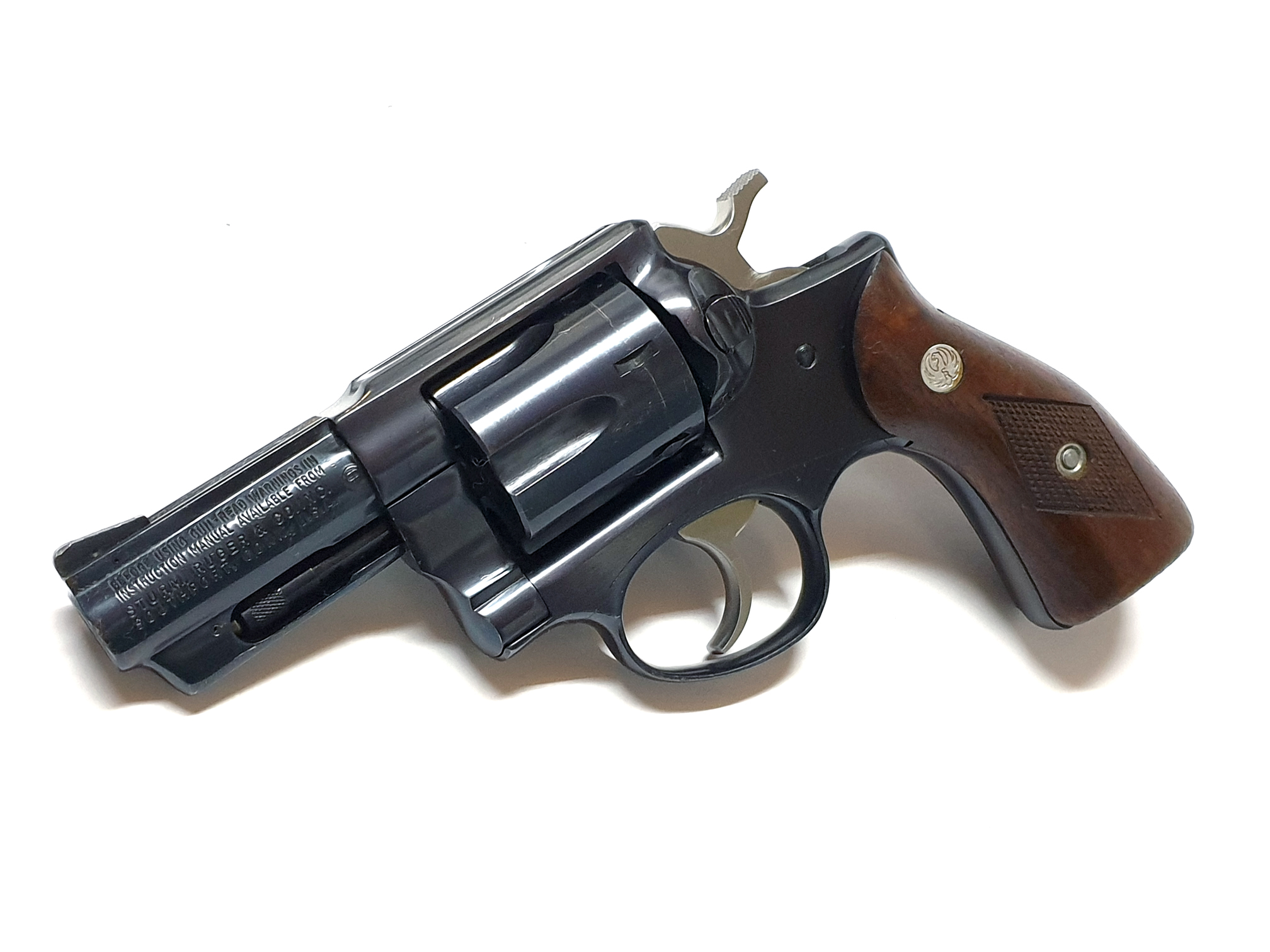 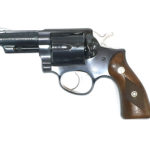 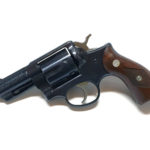 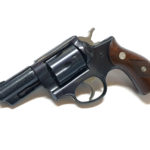 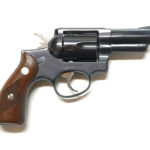 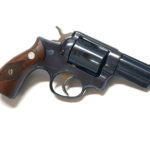 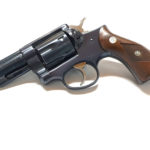 The Ruger Speed-Six was a fixed sights, round-butt frame version of the Ruger Security-Six.
Introduced in 1972, the Ruger Security-Six was a medium frame, double action/single action revolver chambered mainly in .357 Magnum, designed predominantly for the police and military markets.
Various versions of the Security-Six and Police Service-Six were adopted as issue firearms by various military branches and law enforcement agencies over the years.

The Ruger Speed-Six was intended for use by plainclothes detectives and others desiring a more concealable handgun.
The standard barrel lengths available for these models were the same as those for the Service-Six, but also included a 3-inch length in certain law-enforcement contract orders.

This gun is in good to very good, used condition. It is mechanically good and functional.
The overall, original finish is very good with only some extremely light wear around the muzzle, and the edges of some surfaces (almost indiscernible).
There is also the odd, tiny mark in places, but which are basically insignificant.
The original wooden grips are still very good, with the odd, tiny, light dent in places.
The lockup still feels good.