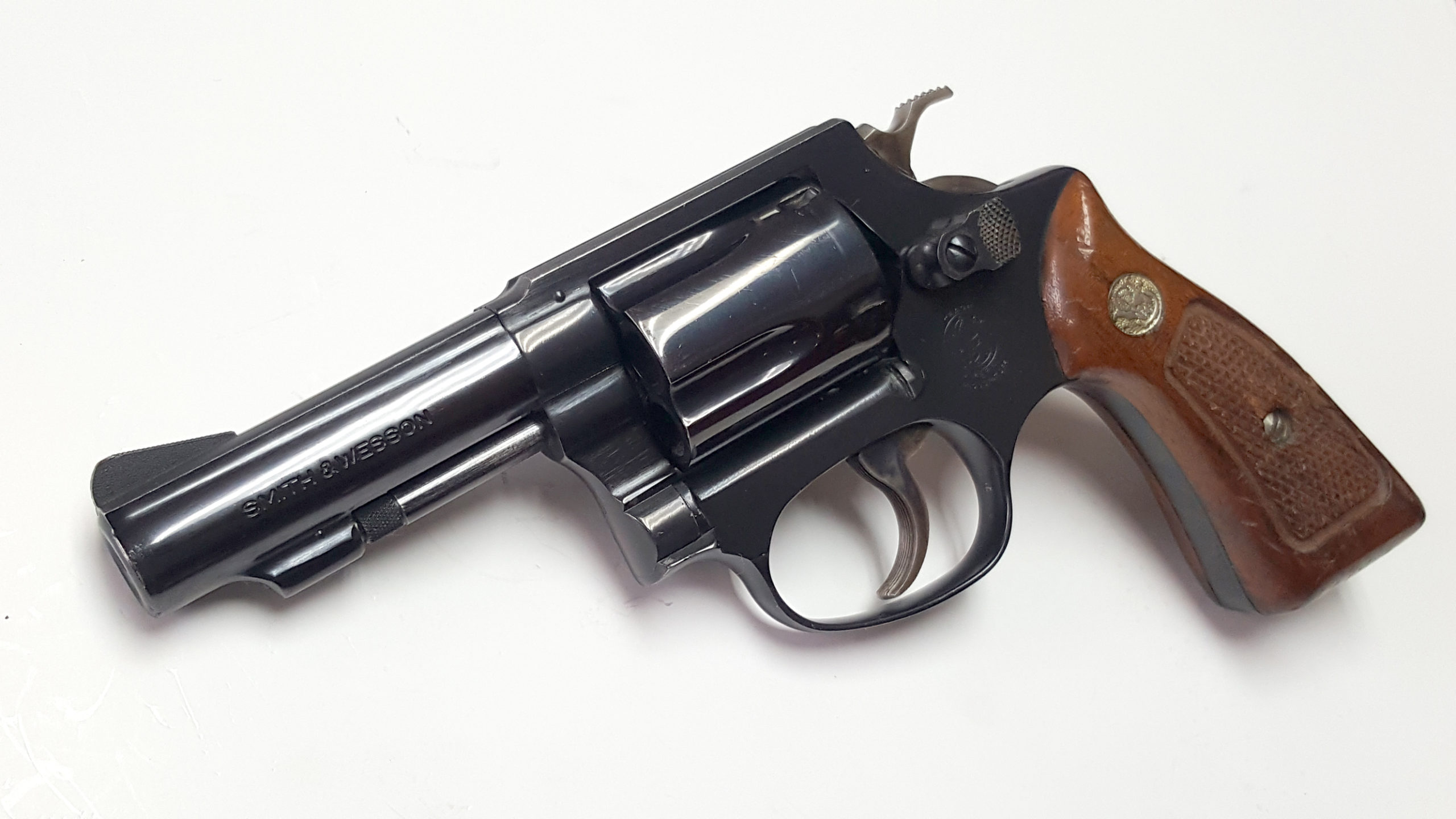 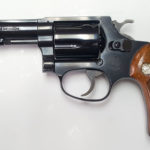 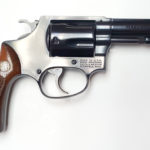 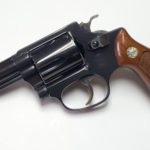 This gun is in very good used condition. It is mechanically sound and functional.
There is no significant wear or marks on the blued finish.
Only the original wooden grips are slightly scuffed.