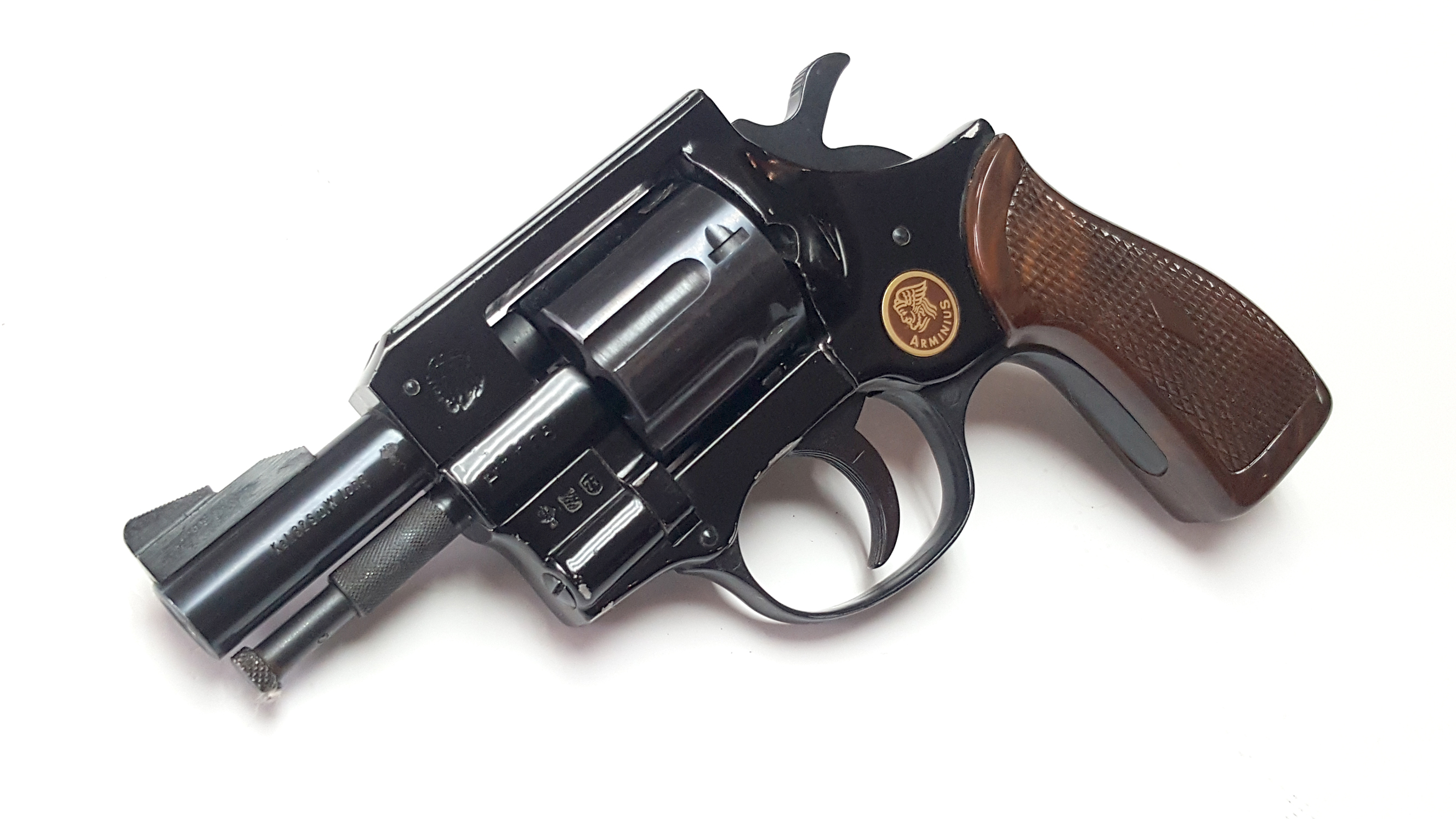 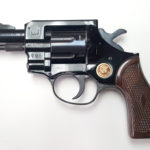 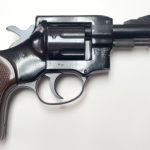 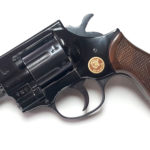 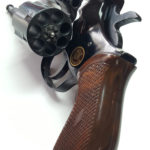 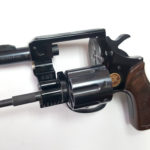 The Arminius line of revolvers were first manufactured in 1960 by the German firearms company Weihrauch.
These revolvers were named after the chief of the Germanic Cherusci tribe, Arminius (latinized name) who led Teutonic warriors during the later stages of Roman Emperor Augustus’ reign.

There is very little specific information available on the individual models, particularly the older models such as this one.
This revolver is fairly unusual in that the cylinder unlocks from the frame by pulling the ejector rod forward.
It is chambered for .32 S&W Long, a fairly uncommon (and possibly hard to find) caliber today but relatively common in small revolvers of that era, and has an unusual 7 round capacity.

On a personal note, this is one of the weirdest little guns I have ever seen and can only imagine its value as being part of a collection of the ugliest guns ever made.

This gun is in fair used condition. It is mechanically sound and functional.
It has an original finish that seems like it was simply spray painted on, with a few scratches on the frame.
The grips are still perfect.

This firearm is suitable only as talking point or to get a laugh.
It could only really be considered as a collectors piece.