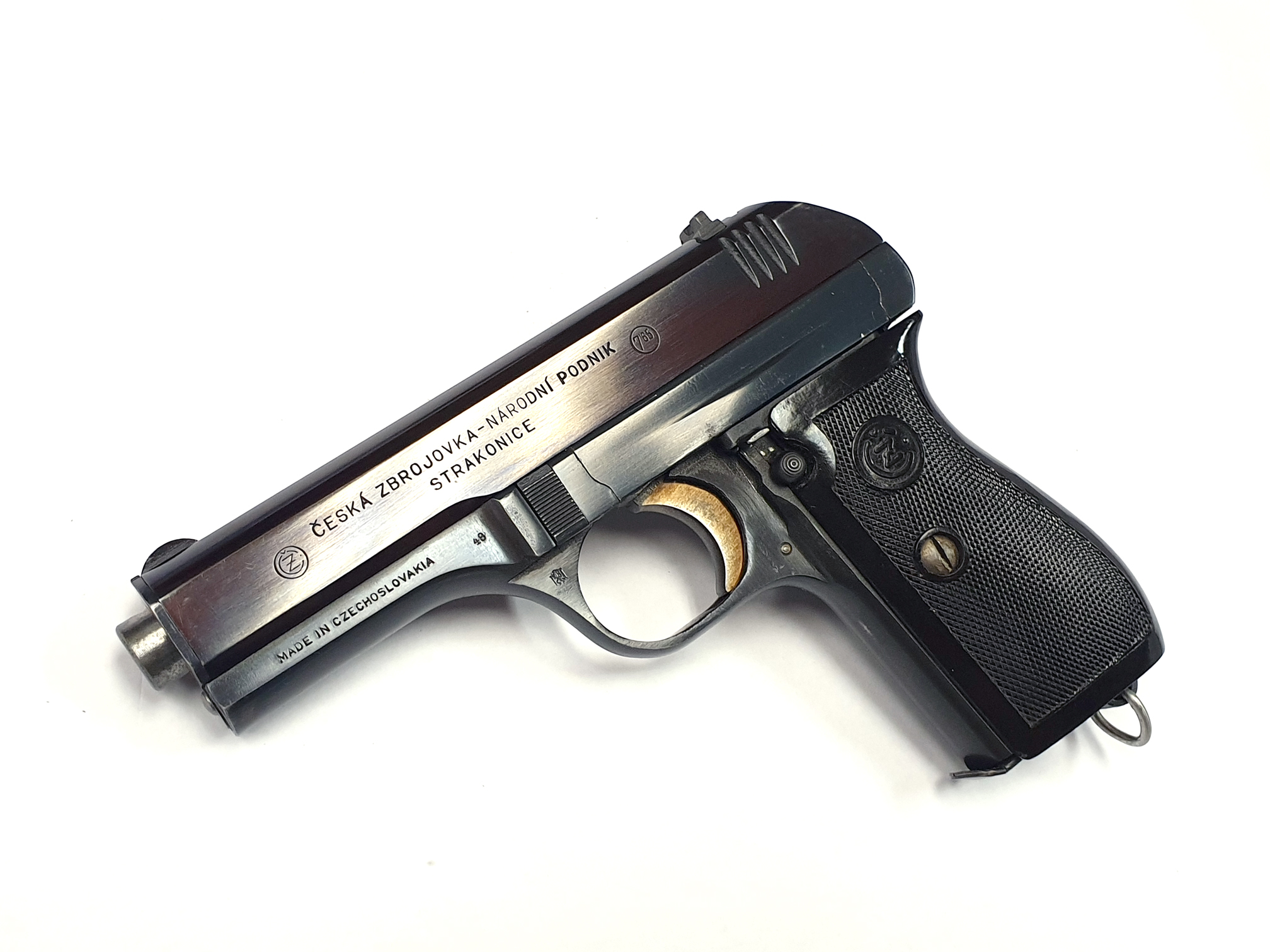 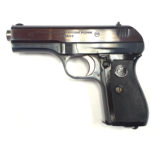 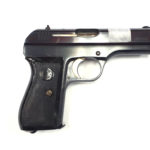 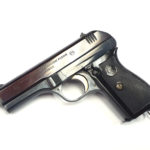 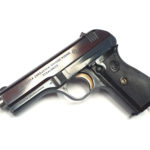 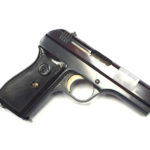 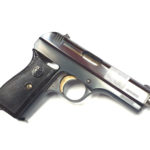 The CZ Model 1927 (also known as the CZ Vz. 27) is a direct blowback, single-action, semi-automatic pistol chambered in 7.65mm (.32 ACP), first designed and manufactured in Czechoslovakia in 1927, with production of the pistol continuing until 1950.
It was an improvement of CZs previous, successful Model 1924 which had been accepted by the Czech Army as their first (modern) semi-automatic, standard sidearm.

The main changes between the models were a reduction in caliber from 9mmK to the slightly less powerful 7.65mm, allowing the internal mechanism to be changed from a delayed blowback to a simpler direct blowback system.
These changes also made the pistol cheaper and easier to produce.

After the German occupation of Czechoslovakia during the Second World War, the Model 1927 was adopted by the German Army and Police forces and designated the P27 or “Pistole Modell 27 Kal. 7.65”.
It is estimated that 620,000 to 650,000 CZ Model 1927 were manufactured in total, with about 452,500 of those under German occupation.
The pistol continued to be manufactured after the war, with pistols exported to and used by 28 countries, including Turkey, Great Britain, South Africa, Egypt, Kenya, and Pakistan.

This gun is in very good to excellent, used condition. It is mechanically sound and functional.
It appears to have a 1948 production date stamp.
The overall, original finish is excellent with only one, small wear mark on the left side of the frame.
The original plastic grips are still excellent for their age, with only extremely light scuff marks in some places.

While this firearm could technically be used for self-defense and concealed carry purposes, and was most likely only produced in 1948 (making it not very old), I feel that it is better suited as a collectors firearm for a collector with a CZ or Czechoslovakia manufactured firearm theme.