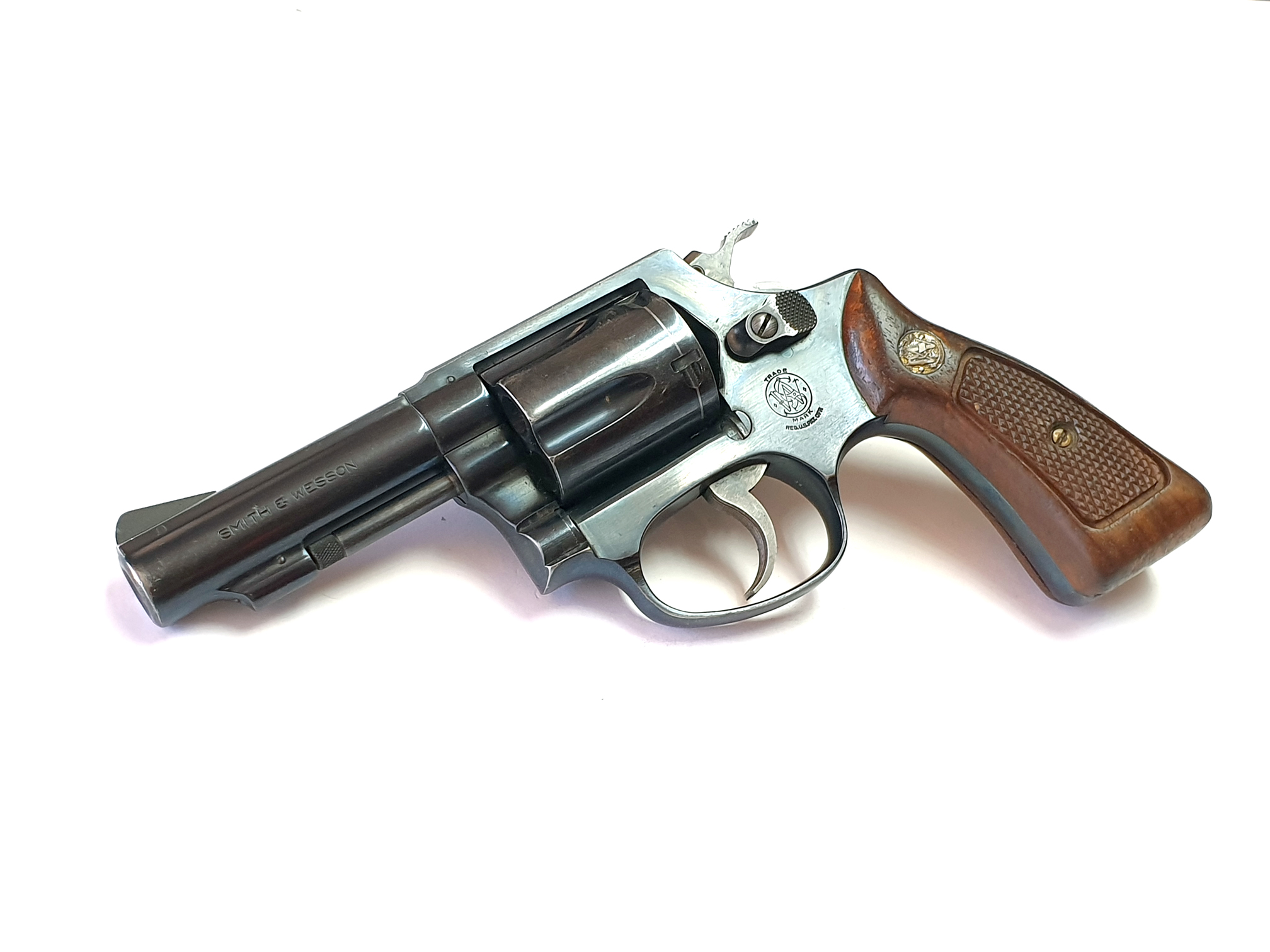 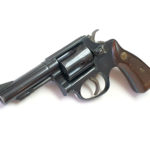 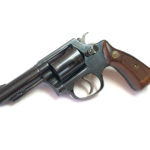 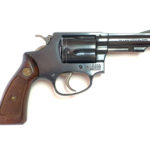 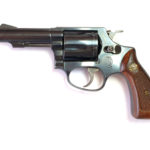 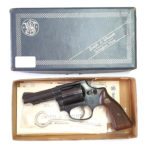 This gun is in fair to good used condition. It is mechanically sound and functional.
There is fair wear around the muzzle and edges of the frame and cylinder. There are also quite a few light scratches on the cylinder and parts of the frame.
Only the original wooden grips are slightly scuffed/scratched.
The revolver does still feel mechanically tight and not excessively shot.
It comes in its original cardboard box with original manual.