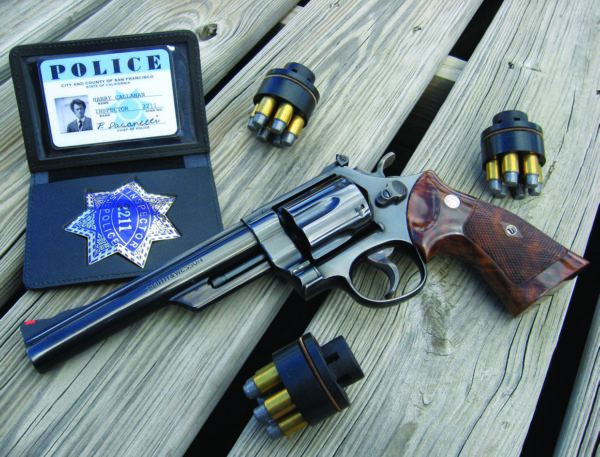 The Most Powerful Handgun in the World

The firearm with easily the greatest movie-star status is none other than the Smith & Wesson Model 29 revolver, immortalized by the ‘Dirty Harry’ film series.
Chosen as the main sidearm for the movies’ hard-boiled Chicago Police detective protagonist, Inspector ‘Dirty’ Harry Callahan… 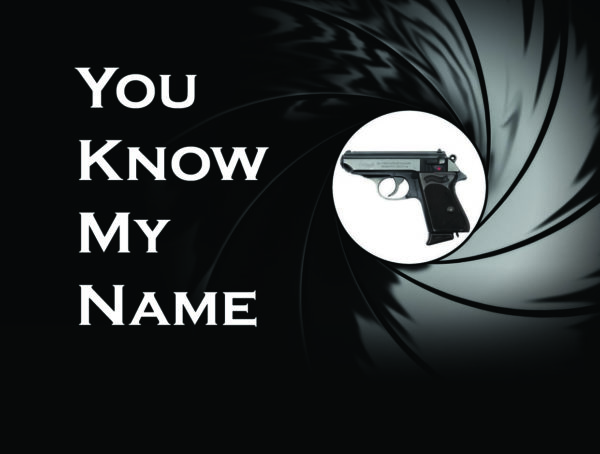 You Know My Name

You know his name, and you also know his signature sidearm.
Of all the famous movie guns, the Walther PPK, and its association with 007, must be the most recognizable of all.
It has also been the longest running relationship between co-stars, as the first James Bond movie… 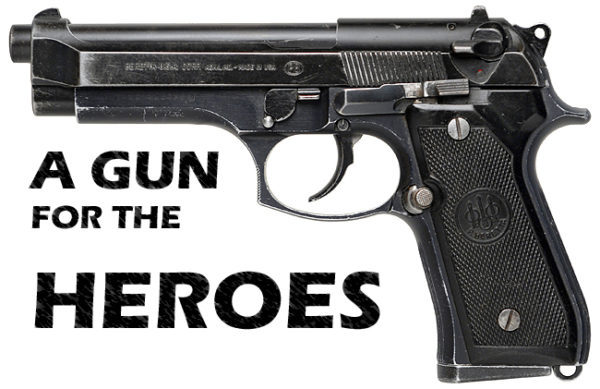 A Gun For The Heroes

The late 1980s and early 1990s was a glorious time for action movies.
Some of the most classic, memorable, and perhaps even pivotal action movies and heroes were produced over this period, pushing the boundaries and rewriting the rules of action, graphic violence, excitement, suspense, wise-cracking dialogue, and movie franchising… 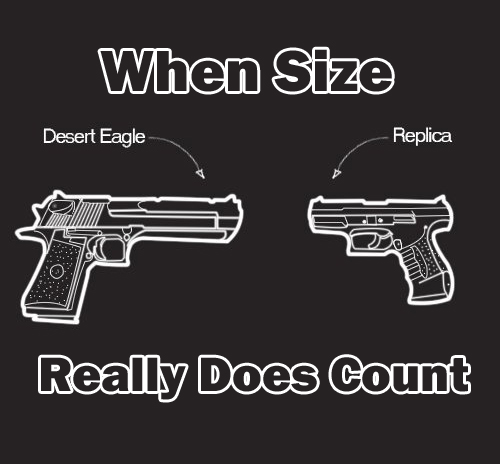 When Size Really Does Count 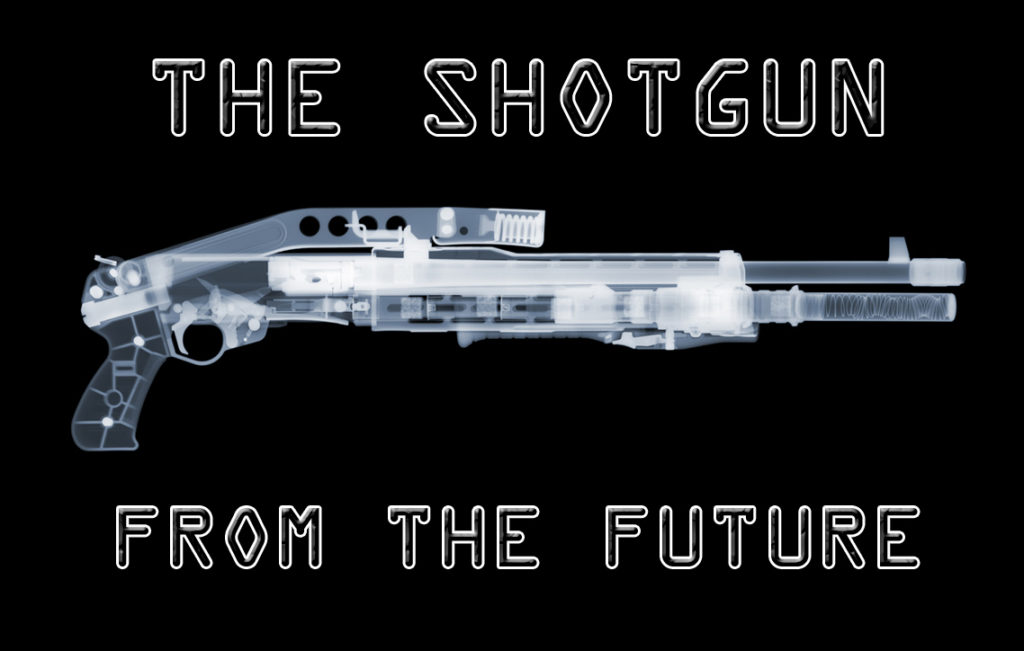 The Shotgun From The Future 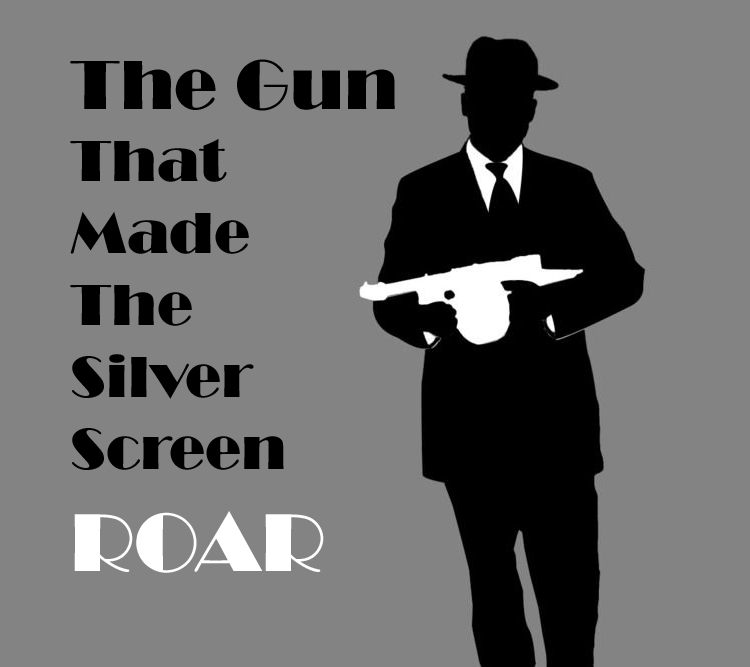 The Gun That Made The Silver Screen Roar 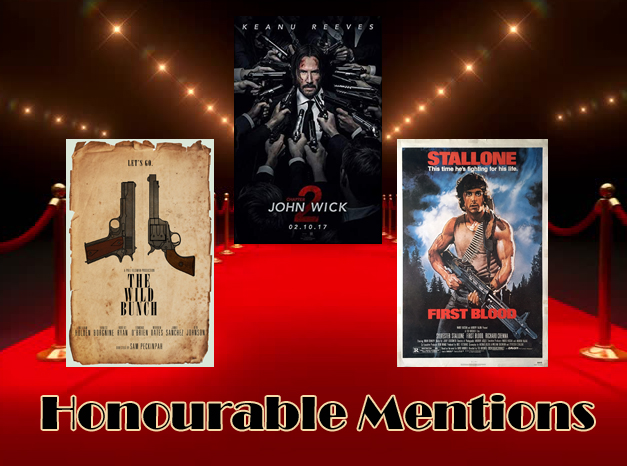 Up to now we have looked at some famous firearms used in movies that have distinct links to particular characters or film series. Obviously there have been hundreds of other firearm models used in the entertainment industry, going back to the time of the first moving pictures.

In most cases, many of these firearms have been used in much greater numbers and frequency than the ones we looked at previously, and this is one of the reasons why they have not developed the same strong association with just one character or film… 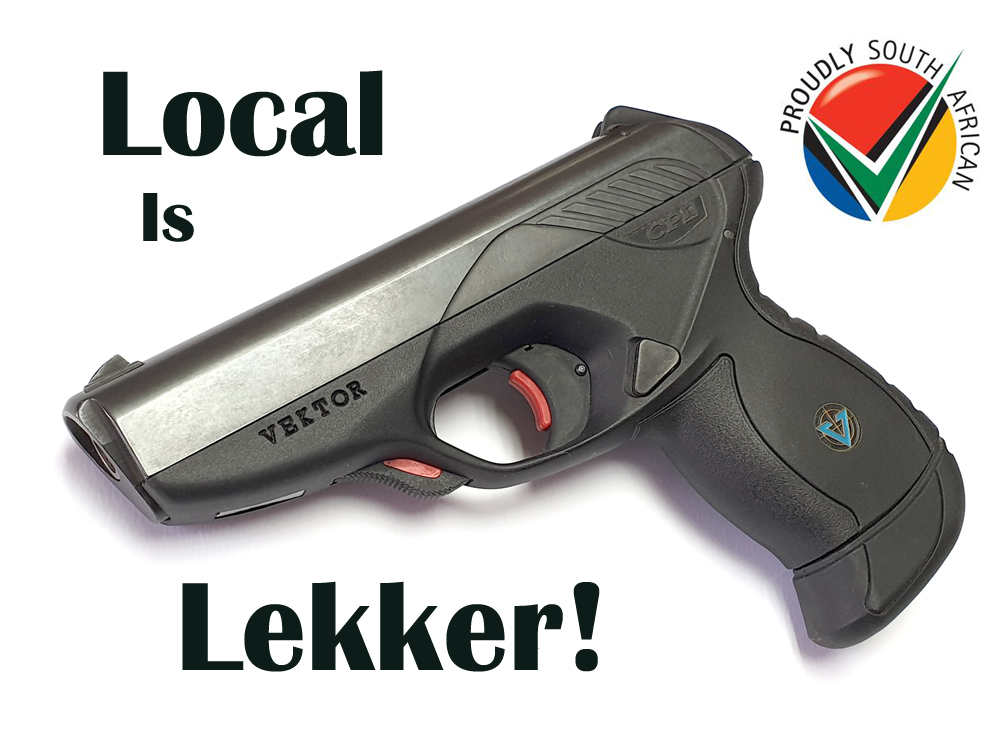 It always gives me a feeling of pride and even slight patriotism, even though I have no commercial ties to the local firearms industry.
I guess it’s simply the same as supporting your home team and the gratification of showcasing your country’s accomplishments to the rest of the world.